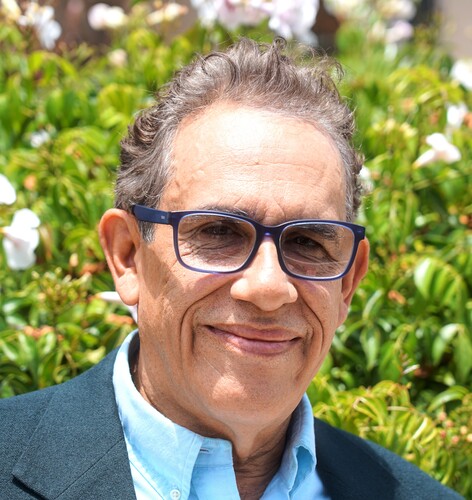 Ed was originally licensed as a Realtor in 1979 and took a hiatus from real estate to be involved as a cyclist with the 1984 Olympic Games in Los Angeles.  He completed a cross-county cycling journey from Torrance City Hall to the steps of the Capital in Washington, D.C. to raise funds the United States Olympic Committee.  Ed was appointed the Supervisor of the Olympic Velodrome and became the West Coast Representative for Omega Watch/Sports Timing Division.  His career transitioned to hotel accounting where his love of golf inspired him to move to Carmel-By-The-Sea where he became the Audit Supervisor for the Pebble Beach Company.  Ed enrolled at Monterey Peninsula College to study business, was accepted and transferred to the University of Notre Dame graduating from the School of Accountancy at the age of forty.

Returning to Los Angeles, Ed’s area of concentration became Business Management and served as the Account Manager for several ultra-high-net-worth families overseeing their portfolios which included vast property holdings.   It was suggested by a client that he should seek to have his real estate license reissued and take the knowledge gained from his years of experience to bring value into other people’s lives.  He joined Vista Sotheby’s International Realty, and one can hear him say how indebted he is for those kind, sound words of advice and finds it extremely rewarding to be able to assist those with their real estate dreams.

Ed was born at Loring Air Force Base in Limestone, Maine as the son of an Army Colonel and was raised in Torrance, California.  He attended St. Margaret Mary Elementary and Bishop Montgomery High School.  Ed finds importance in the honorable values, integrity, work ethic, and service-based principles that were instilled in him by his parents.

Ed is married to his wife Mariko and enjoys traveling to Tokyo to spend time with family and to eat sushi.  They reside in South Redondo Beach and are “Living The Dream.”