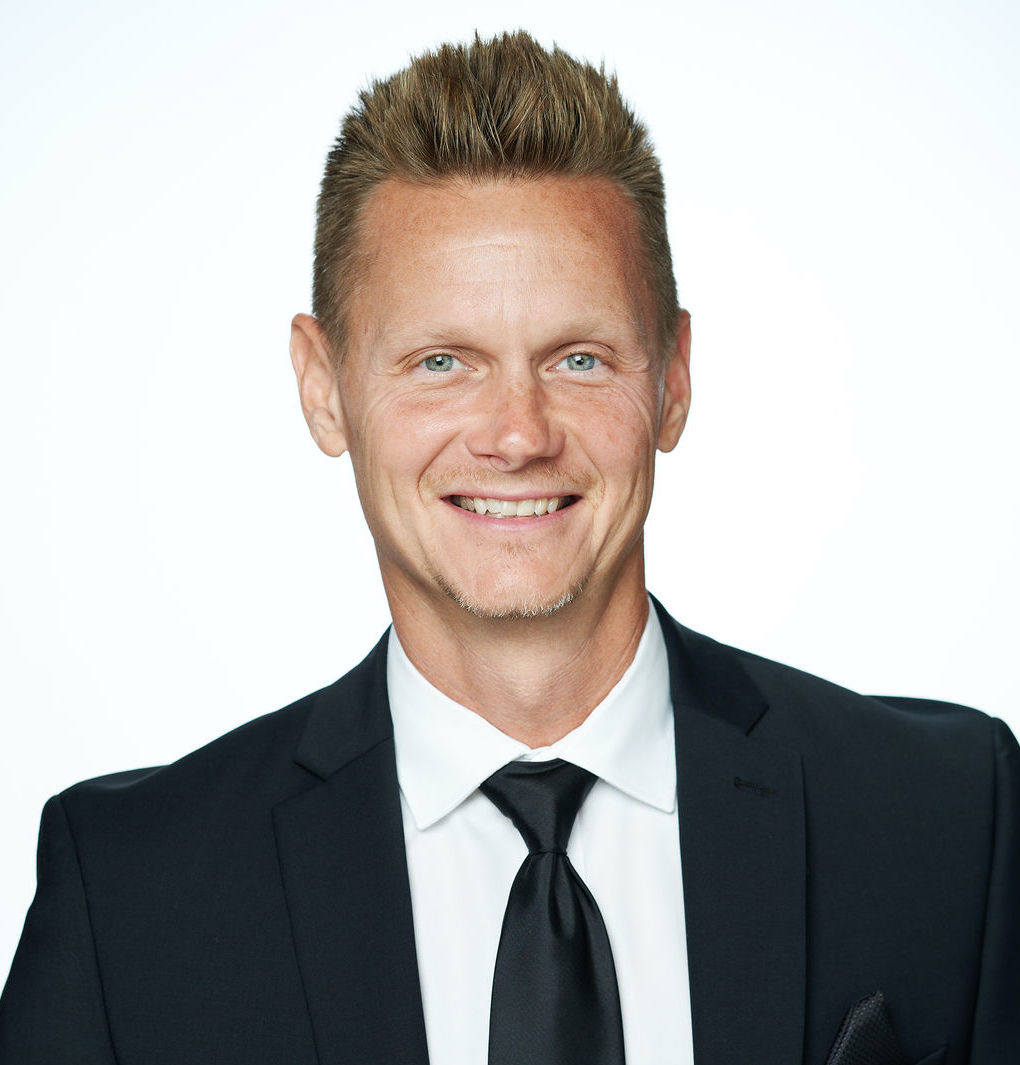 Originally from Richmond Virginia, Ted is no stranger to customer service nor is he to successful negotiations. Ted opened his first restaurant by the time he was 23, along with his partners grew it into a successful multi-unit enterprise before opting to become a silent partner and focus his efforts on real estate. After several profitable real estate projects in Virginia he made his way up to New York where he worked as a real estate agent, while investing and developing property in the Big Apple. After a few cold winters, Ted began seeking out warm beach towns. “I knew I wanted warm weather and wanted to be somewhere with a city, a beach and a major airport.” “I also wanted to be able to surf, mountain bike and snowboard… hopefully all in the same day.” The choice was obvious. Ted made his way West and stumbled upon the South Bay where he has called home and sold real estate since 2007. Ted and his wife, Laura, love it here and are grateful to be able to raise their daughter, Grace, in such a great community. Ted calls his home his sanctuary and says they are here to stay. He combines his love of people and of real estate with his keen business sense to help people, as he says, “create wealth, security and sanctuary through real estate.” If you happen to see him around town, say hello and introduce yourself