She’d bought it for .5 million in 2019 and done extensive renovations; within a week of listing it for .495 million, she had a firm offer. Soon after, a second, all-cash offer above ask came through, and now the house is in escrow.

“I was nervous, but by the time it was ready to hit the market, there was an indication that people were still buying,” Lim says. “My main motivation was to get it out there by end of June, so I could be one of the first houses back on the market. My real fear was being late.”

The Los Angeles luxury real estate market, which briefly threatened to implode with the onset of Covid-19, is back in full swing. 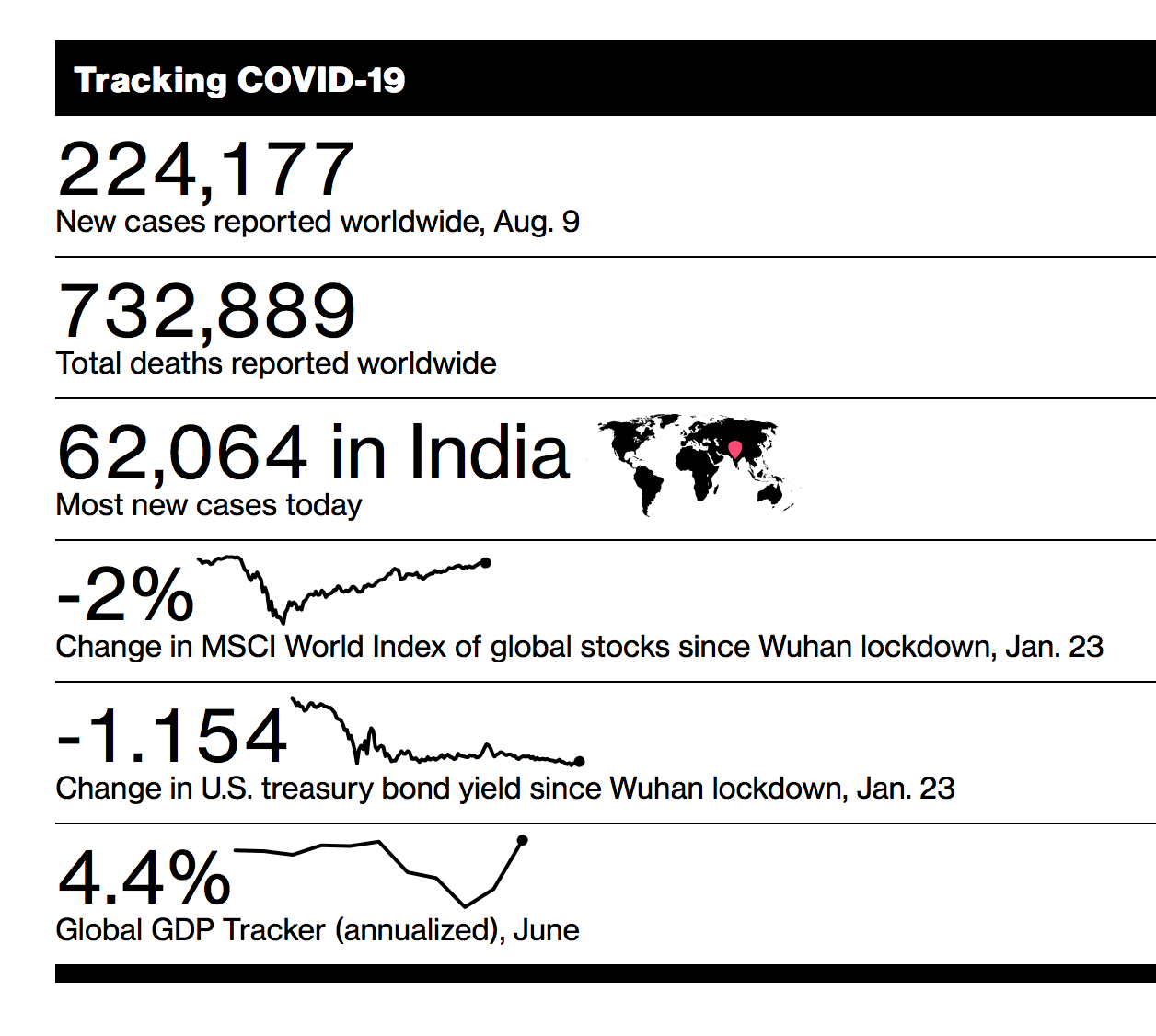 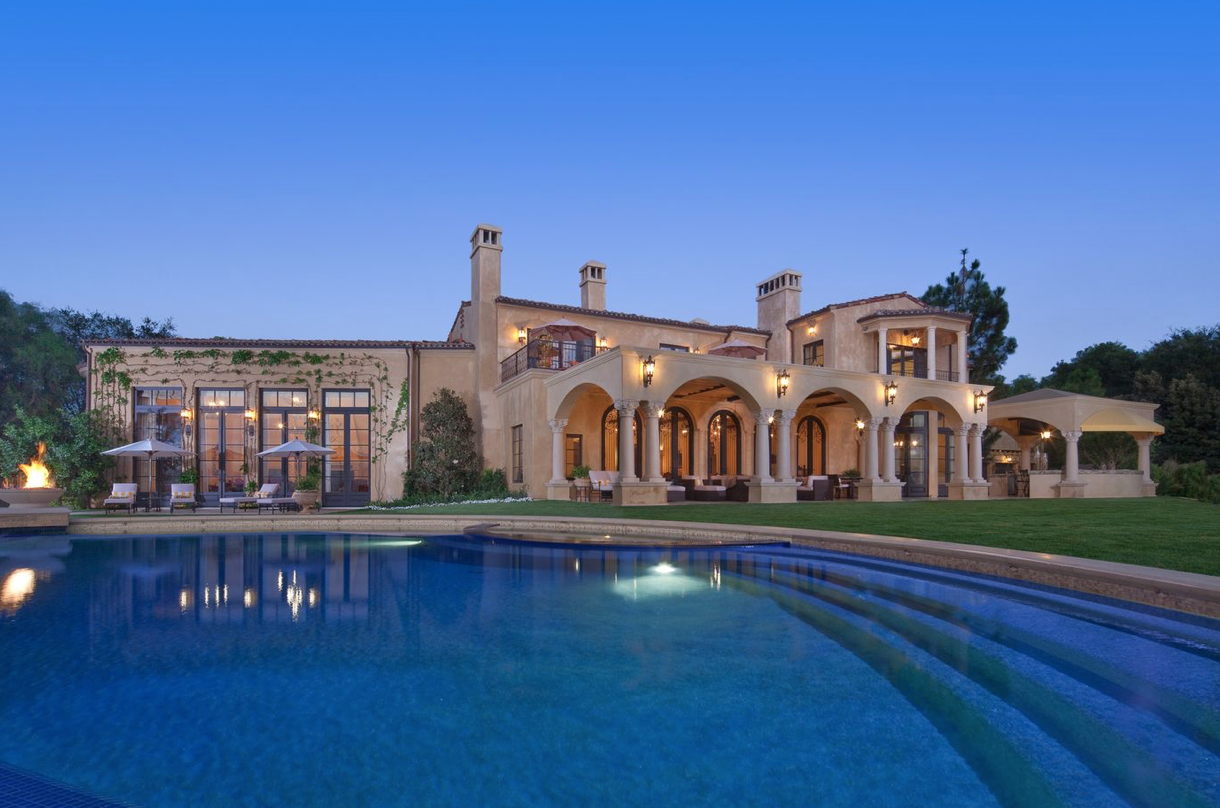 “Even through May, the luxury market was really under pressure,” says Jonathan Woloshin, head of U.S. real estate at UBS Global Wealth Management’s Chief Investment Office. But the June data held a surprise: In Los Angeles county, the number of contracts signed for homes over million was up 34% year over year. “And that was after May,” Woloshin says, “which was down 48.5%.”

The beginning of 2020 was auspicious for the luxury real estate market in Los Angeles. Before March, median luxury prices were up 4.8% from the quarter before, Elliman reported.

“Los Angeles has pivoted sharply into luxury, more than any market I track,” says Jonathan Miller, the president and chief executive officer of Miller Samuel Inc., an appraiser that prepares the Elliman reports. 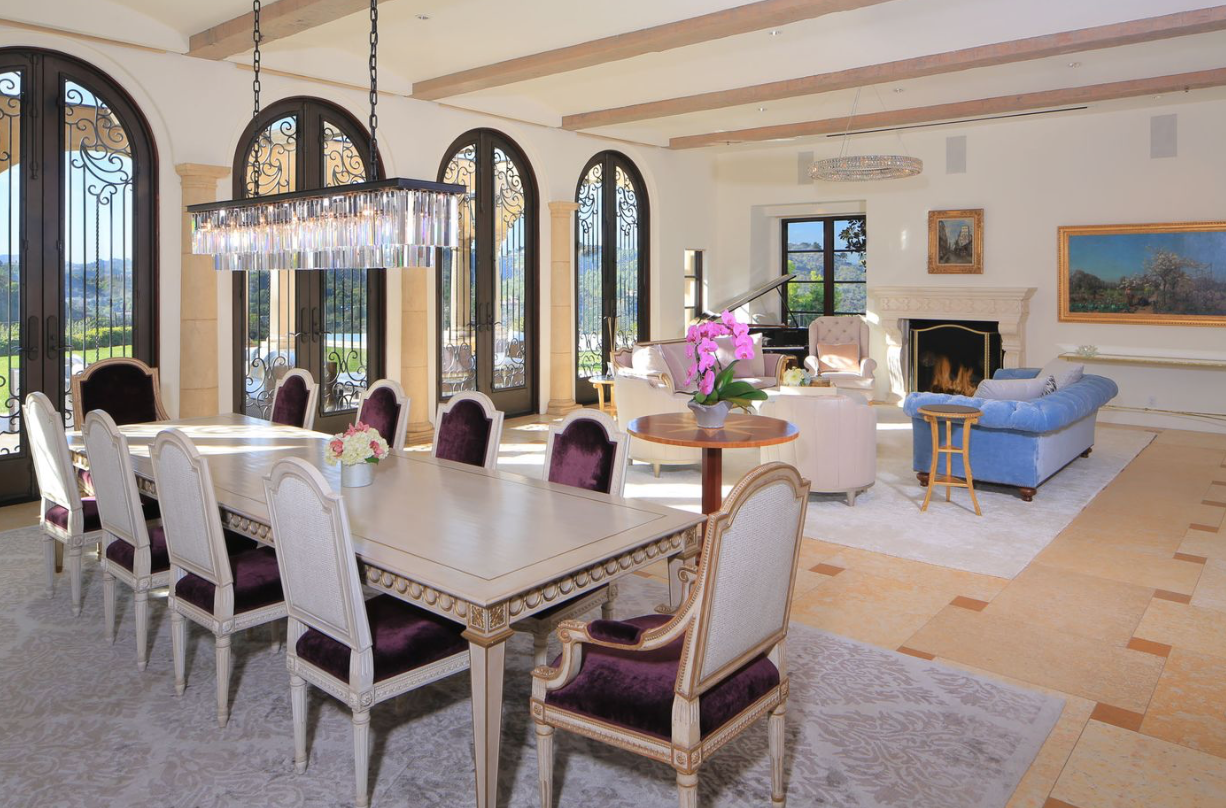 But when the city’s shutdown eliminated showings, not to mention entertainment industry jobs that provide sizable incomes to tens of thousands of city residents, the luxury market entered the equivalent of a black hole. “During a lockdown, there’s no price discovery,” says Miller. “People aren’t going in and out of homes,” which is why, he continues, “we saw a 43.5% drop in [second-quarter] 2019 to [second-quarter] 2020 sales.”

When Los Angeles reopened, Miller says, “there was a release of pent-up demand, with surprising strength.” 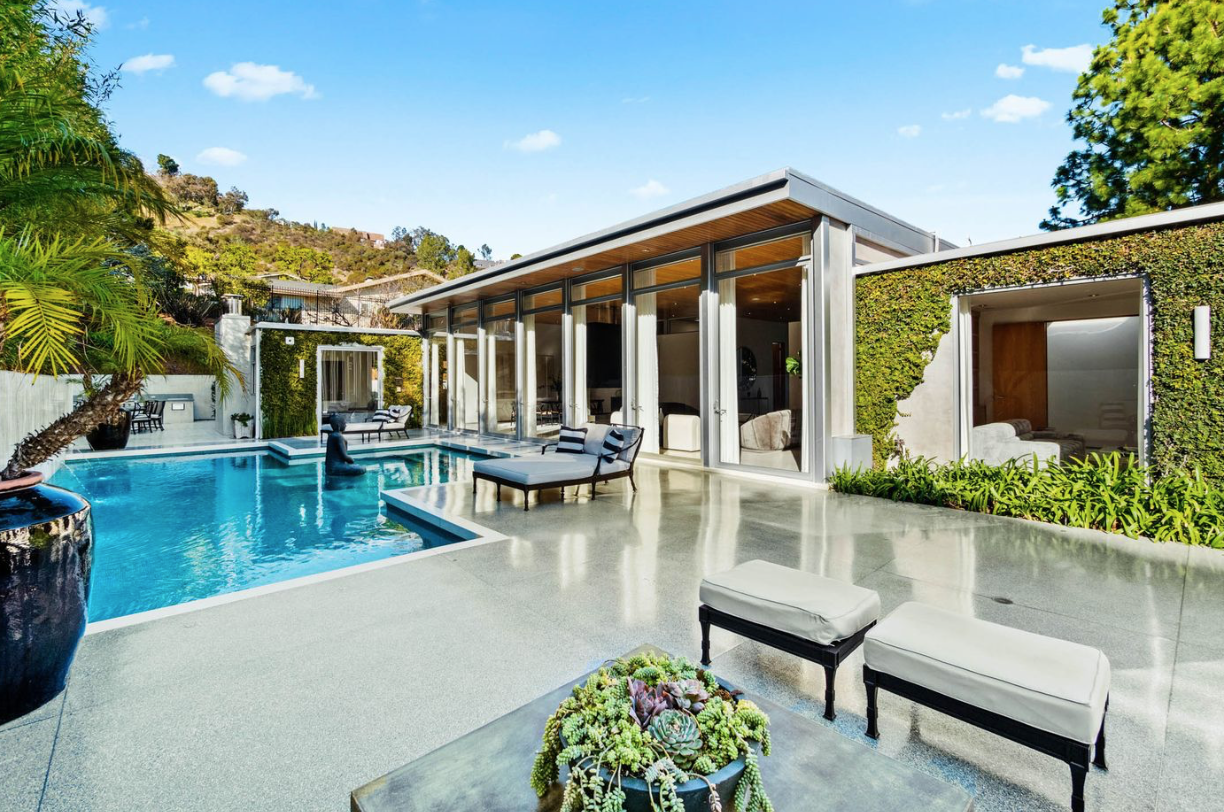 Other cities have bounced back, too. In the third week of July, 155 contracts were signed in Manhattan, according to a market report from UrbanDigs, nearly double the number of contracts signed the week before. Even so, “it should still be noted that the figure is still lower for the year (-15% compared to 2019).” the report reads.

One reason for the disparity, Woloshin suggests, is that New Yorkers are trying to leave the city, whereas L.A. residents are looking for houses in which they can hunker down for the long haul. “You’re seeing some strength in Westchester, Connecticut, and Long Island,” he says. “People want to get out of the city.” 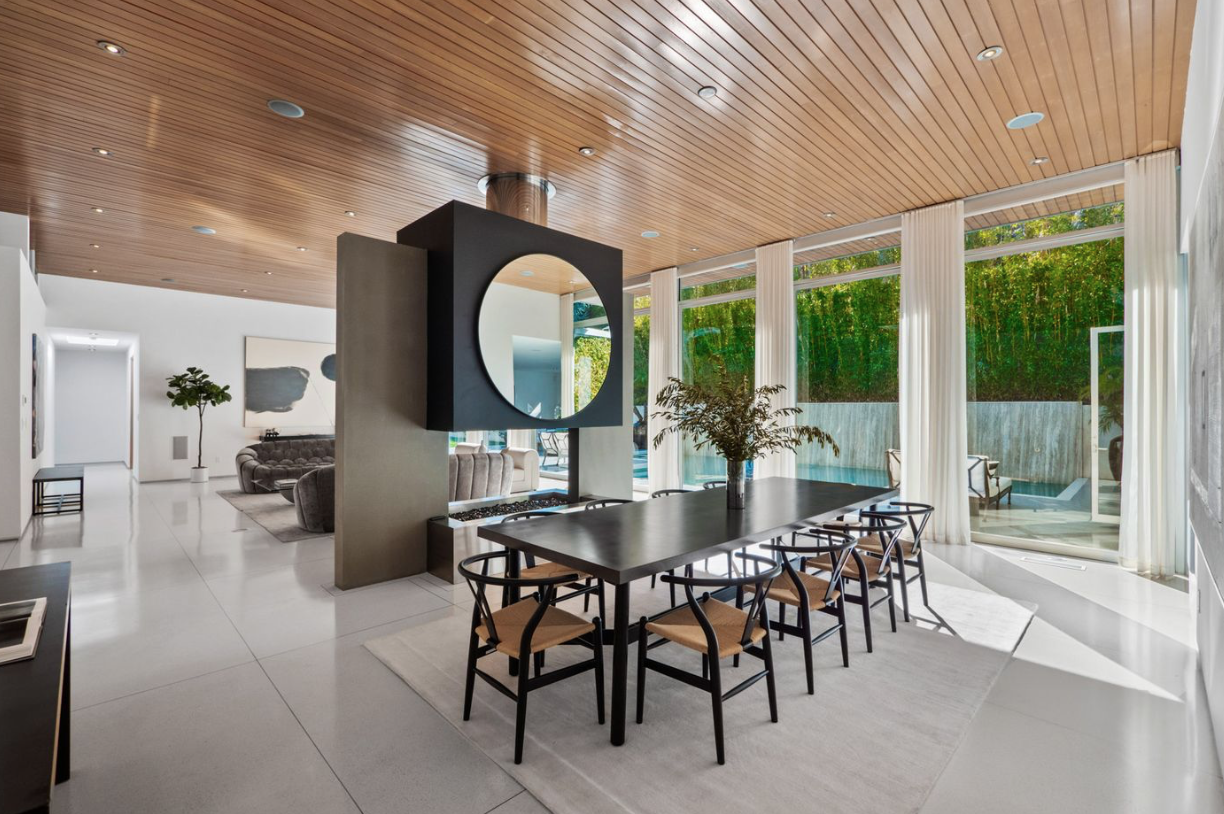 “Is New York as robust as California?” asks Woloshin rhetorically. “No.”

To its proponents, the strength of L.A.’s rebound indicates a market that just won’t quit. “Over the past five years, Los Angeles has become more of an international destination because of the lifestyle it affords clients,” Blankenship says. “Now more than ever, quality of life is important to people.” 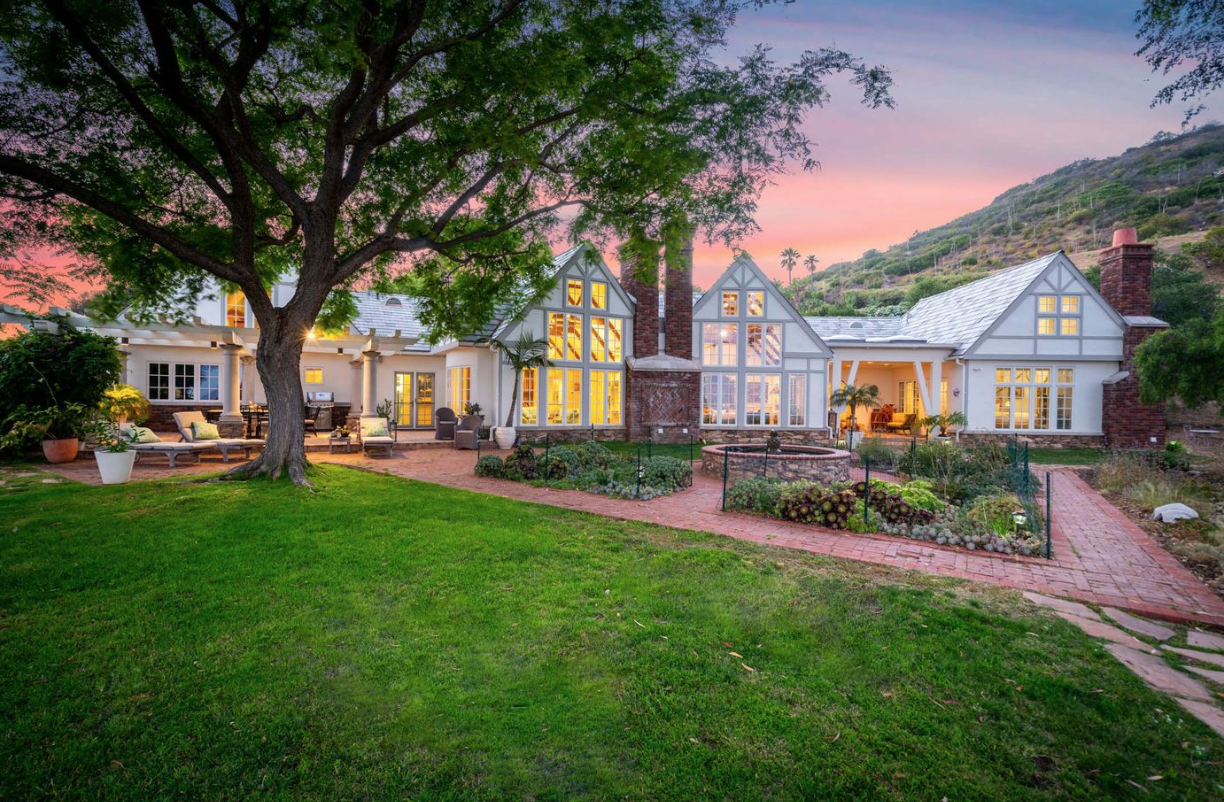 Connie Blankenship, a director of estates at Douglas Elliman, has been able to work straight through. “I’ve basically sold two properties within the period. I have one in escrow now, another about to go in escrow, and a buyer who’s made offers multiple times.” Prices for the properties, she says, range from million to 0 million. “I don’t want to say there has not been a disruption,” she says. “For most people, there has. But it’s been a case-by-case basis.”

Joe Cilic, a founding partner of Cilic Group at Sotheby’s International Realty, says he and his team have seven transactions scheduled to close in July. “To put that in perspective: The rest of the year combined, I had five. So the market has picked up considerably.” 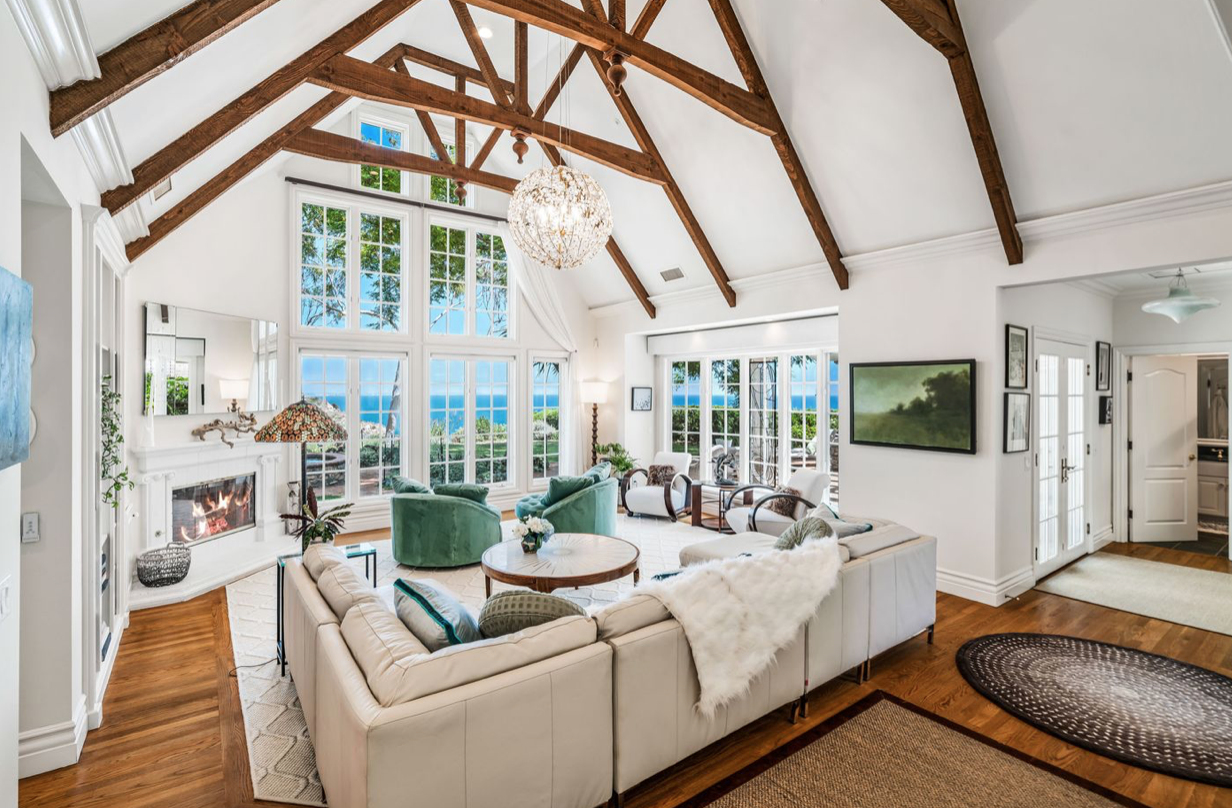 Most of Cilic’s seven properties had contracts signed within the last 30 days, ranging from about .5 million to .5 million. “People want their pool; having space between them and their neighbors and having more land is more desirable,” Cilic says. “Clients are less concerned with the size of the house as they are [with] the size of the lot.”

But it’s not all blue skies. “So much is dependent on what happens with the virus,” Woloshin says. “Am I calling for an implosion in home prices? Absolutely not. But,” he continues, “there are certain parts of the market that could be vulnerable to price decline.” 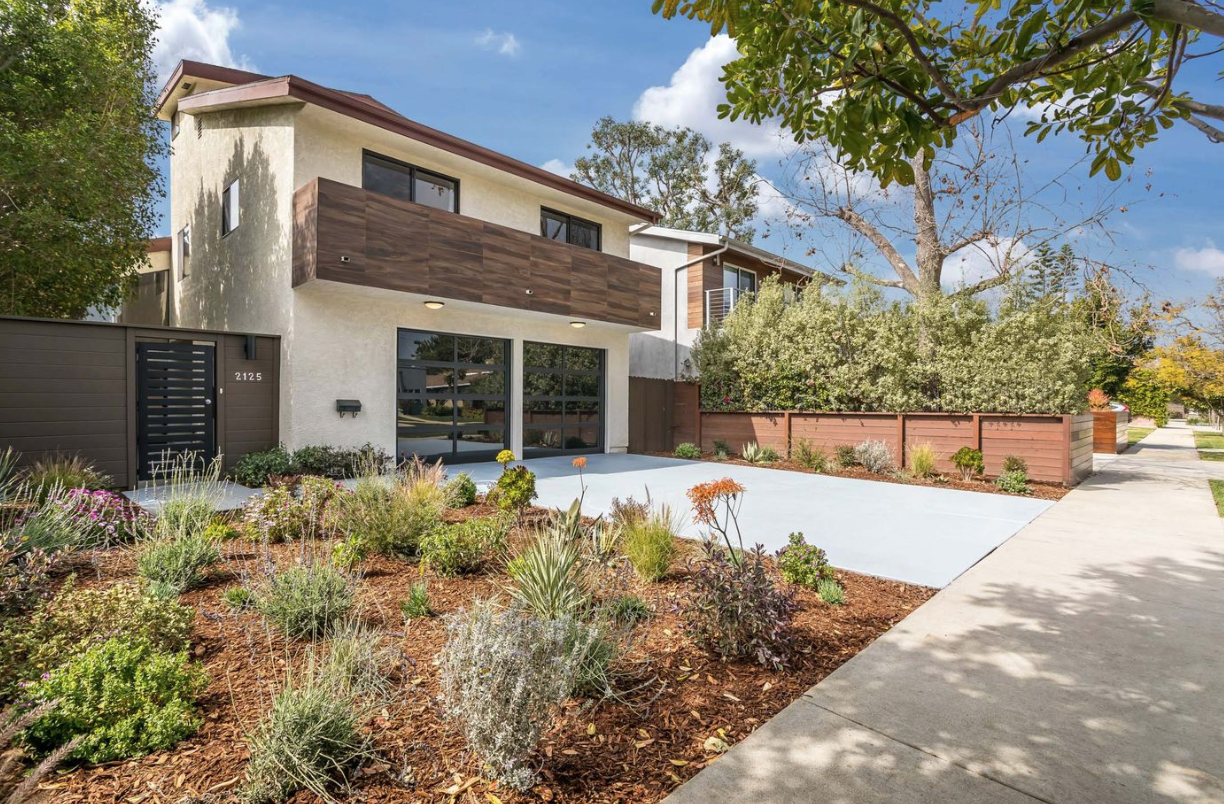 Among L.A. market headwinds is what Woloshin calls “the affordability issue,” meaning that wage increases haven’t kept pace with a rise in housing prices. A ballot measure to be decided in November called Proposition 19 would make it more expensive for family members to transfer primary residences to one another, among other changes.

Plus, there’s an absence of international buyers, who “aren’t coming back anytime soon.”

But, Woloshin says, any bears should remember that California “has an outright shortage of shelter, both for rent and purchase. And that’s going to give some price support” to the market. “We are in uncharted waters,” he says.

This article was originally featured on Bloomberg.